Igor Stravinsky composed his work Le Sacre du printemps ("The Rite of Spring") between the years of 1911 and 1913 while he lived in Clarens, Switzerland and traveled frequently to Paris. The atmosphere of Paris was one of economic rebirth, technological achievement, and progressive artistic expression. The period time is somewhat enigmatic. Falling between the end of the Victorian era and the beginning of World War I in 1914 the decade of the 1910's is more easily defined by what it was not rather than branding it with a monchar. But for lack of a proper label it was no doubt a progressive age. 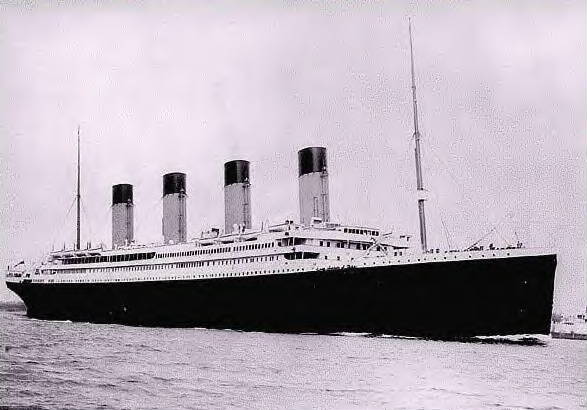 Some notable occurrences in the years of 1911-13
were:


From: The Meccas of the World By Ruth Cranston

“this early morning calm, of solitary spaces and clear sunshine, fresh-sprinkled streets and gently fluttering trees, one meets with a new and altogether different Paris from the dazzling, exotic city one knows by day and at night. Absent is the snort and reckless rush of motors, the insistent jangling of tram and horse's bells, the rumble of carts and clip-clop of their Norman stallions' feet; absent the hurrying, kaleidoscopic throngs who issue from the subway stations and fill the thoroughfares; absent even that familiar smell-of-the- city which in Paris is a fusion of gasoline, wet asphalt, and the faint fragrance of women's sachet:“

“Motor-buses are whirring by now, and a maze of fiacres, taxis, delivery-boy's bicycles, and heavy trucks skid round the slippery corner in dangerous confusion. The traffic laws of Paris are of the vaguest, and policemen are few and far between; all at once, the Place seems unbearably thick and full of noise. “

“I read last week in one of the French illustrated papers a serious treatise on ladies' dogs. It was divided into the three categories: "Dogs for morning," "Dogs for afternoon," "Dogs of ceremony" — meaning full- dress dogs. And the article gravely discussed the correct canine accessory that should be worn with each separate costume of the elegante's elaborate day.?

From: Paris nights : and other impressions of places and people (c1913)

Describing the lighted signs of Parisian cafe’s at night.

“The shops and cafes were all on fire, making two embankments of fire, above which rose high and mysterious facades masked by trees that looked like the impossible verdure of an opera. And between the summits of the trees a ribbon of rich, dark, soothing purple the sky ! This was the city.”

“The wings of the Moulin Rouge, jewelled now with crimson lamps, began to revolve slowly. The upper chambers of the restaurant showed lights be- hind their mysteriously-curtained windows. The terrace was suddenly bathed in the calm blue of electricity. No austere realism of the philosopher could argue away the romance of the scene. “

Posted by Keith McCulloch at 1:04 PM